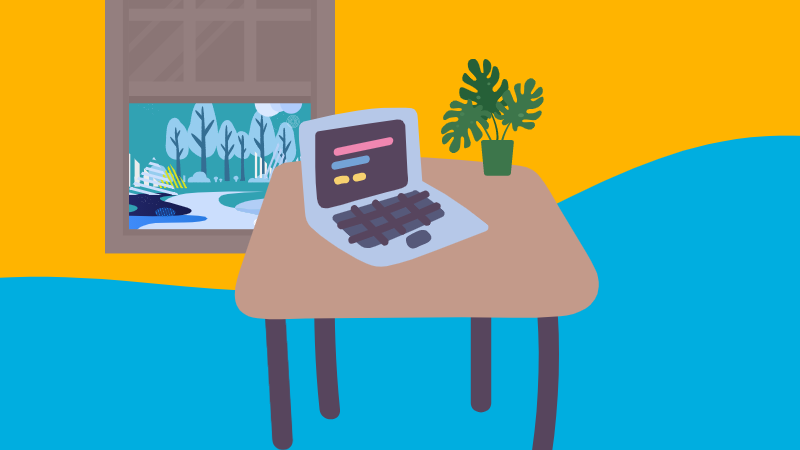 Great tip on Git and Jenkins to auto deploy

with every git push I would like jenkins to run it's tests then deploy the branch if it passes. This git plugin for jenkins notes you can setup a post-receive hook in git. https://wiki.jenkins-ci.org/display/JENKINS/Git+Plugin Git goes over what is available here http://git-scm.com/book/en/Customizing-Git-Git-Hooks All I did was add post-receive to the git repo and added the curl command in the script noted in the plugin above and now Jenkins will auto run on every git push origin development Nice!